The connection between stress and musculoskeletal disorders

Ark > Health Blog > The connection between stress and musculoskeletal disorders 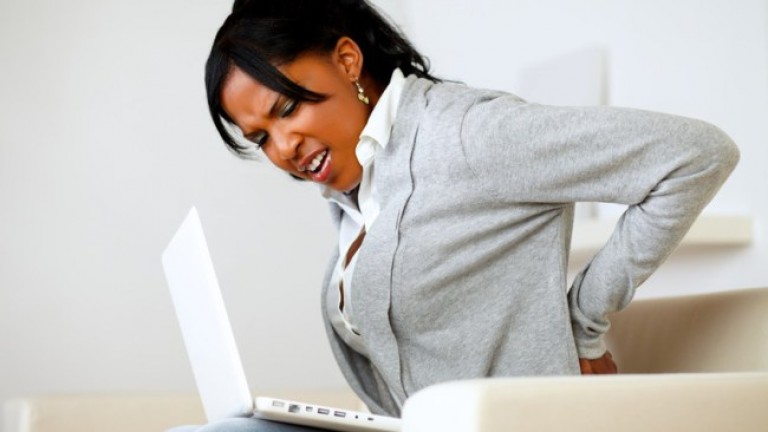 The connection between stress and musculoskeletal disorders

In 2005-06, 1,958,000 people in the UK reported suffering from an illness that was caused or made worse by their current or past work. Of these, 52% reported musculoskeletal disorders (MSDs), and 21% reported stress, depression or anxiety.

In terms of the 523,000 new cases of work-related illness reported in this period, these two types of disorder accounted for 73% of cases (37% for stress, depression or anxiety, and 36% for MSDs). This reflects the incidence rate (the rate at which new cases occurred in the population during the time period rather than the prevalence rate (the proportion of the population who were cases at a point in time.

Not only are stress and MSDs the two most common causes of work-related ill-health, but there is also growing interest in the links between the two conditions, both in terms of common risk factors and the extent to which the conditions themselves are mutually influential.
Psychosocial factors have been associated as a risk with both stress and MSDs. The term ‘psychosocial factors’ describes a host of potential influences on health, including those relating to the environment, the nature of work or work tasks, relationships and individual factors such as beliefs, attitudes or personality traits.
In the context of work-related stress, based on an extensive review of the literature,2 the Health and Safety Executive’s Management Standards identify the following factors as most pertinent to the management of work-related stress: