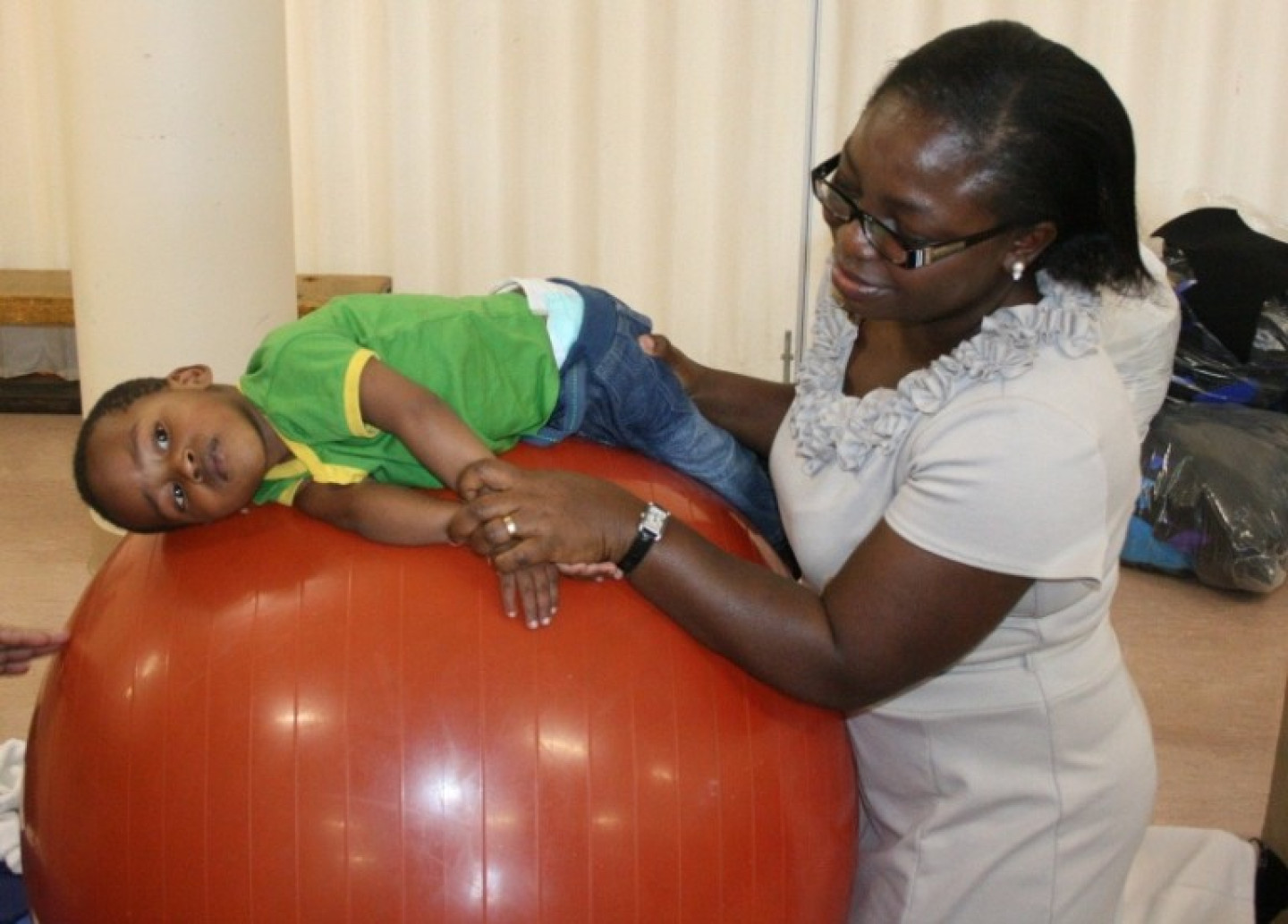 CP may be diagnosed very early in an infant known to be at risk for developing the condition because of premature birth or other health problems. Doctors, such as pediatricians and developmental and neurological specialists, usually follow these kids closely from birth so that they can identify and address any developmental delays or problems with muscle function that might indicate CP.

In a baby carried to term with no other obvious risk factors for CP, it may be difficult to diagnose the disorder in the first year of life. Often doctors aren’t able to diagnose CP until they see a delay in normal developmental milestones (such as reaching for toys by 4 months or sitting up by 7 months), which can be a sign of CP.

Abnormal muscle tone, poorly coordinated movements, and the persistence of infant reflexes beyond the age at which they are expected to disappear also can be signs. If these developmental milestones are only mildly delayed, the diagnosis of CP may not be made until the child is a toddler.

In many cases the causes of CP are unknown, so there’s no way to prevent it. But if you’re having a baby, you can take steps to ensure a healthy pregnancy and carry the baby to term, thus lowering the risk that your baby will have CP.

Before becoming pregnant, it’s important to maintain a healthy diet and make sure that any medical problems are managed properly. As soon as you know you’re pregnant, proper prenatal medical care (including prenatal vitamins and avoiding alcohol and illegal drugs) is vital. If you are taking any medications, review these with your doctor and clarify if there are any side effects that can cause birth defects.

Controlling diabetes, anemia, hypertension, seizures, and nutritional deficiencies during pregnancy can help prevent some premature births and, as a result, some cases of cerebral palsy.

Once your baby is born there are actions you can take to lower the risk of brain damage, which could lead to CP. Never shake an infant, as this can lead to shaken baby syndrome and brain damage. If you’re riding in a car, make sure your baby is properly strapped into an infant car seat that’s correctly installed — if an accident occurs, the baby will be as protected as possible.

Be aware of lead exposure in your house, as lead poisoning can lead to brain damage. Remember to have your child get his or herimmunizations on time — these shots protect against serious infections, some of which can cause brain damage resulting in CP.

Cerebral palsy (CP) is a disorder that affects muscle tone, movement, and motor skills (the ability to move in a coordinated and purposeful way). CP is usually caused by brain damage that occurs before or during a child’s birth, or during the first 3 to 5 years of a child’s life.

The brain damage that leads to cerebral palsy can also lead to other health issues, including vision, hearing, and speech problems, and learning disabilities.

There is no cure for CP, but treatment, physiotherapy, special equipment, and, in some cases, surgery can help a child who is living with the condition.

Cerebral palsy is one of the most common congenital (existing before birth or at birth) disorders of childhood. About 500,000 children and adults of all ages in the United States have the condition.

The three types of CP are:

Cerebral palsy affects muscle control and coordination, so even simple movements — like standing still — are difficult. Other vital functions that also involve motor skills and muscles — such as breathing, bladder and bowel control, eating, and learning — may also be affected when a child has CP. Cerebral palsy does not get worse over time.

The exact causes of most cases of CP are unknown, but many are the result of problems during pregnancy in which the brain is either damaged or doesn’t develop normally. This can be due to infections, maternal health problems, a genetic disorder, or something else that interferes with normal brain development. Problems during labour and delivery can cause CP in some cases. but this is the exception.

Premature babies — particularly those who weigh less than 3.3 pounds (1,510 grams) — have a higher risk of CP than babies that are carried full-term, as are other low birth weight babies and multiple births, such as twins and triplets.

Brain damage in infancy or early childhood can also lead to CP. A baby or toddler might suffer this damage because of lead poisoning, bacterial meningitis, malnutrition, being shaken as an infant (shaken baby syndrome), or being in a car accident while not properly restrained. 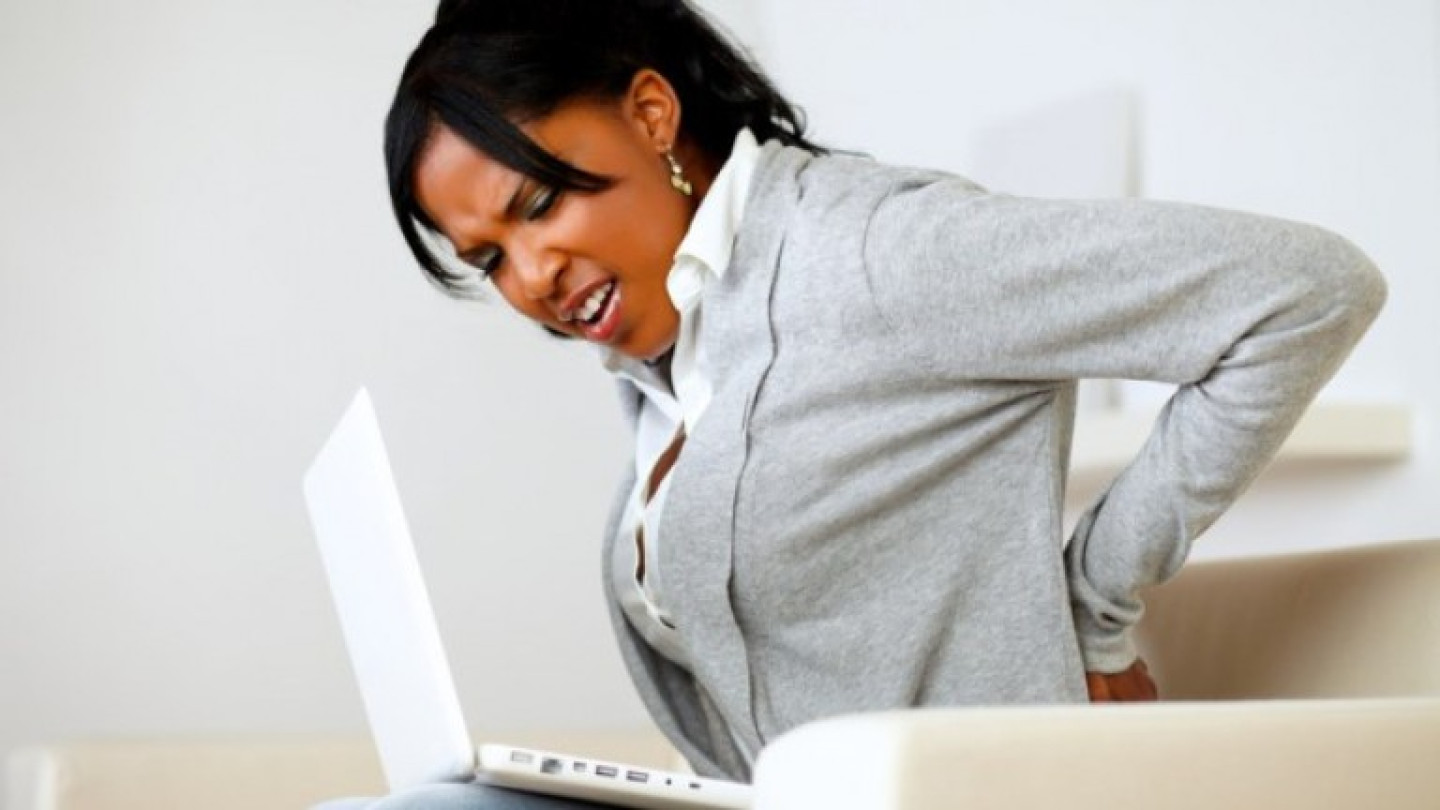 7 Signs You May Need a Massage

We all know that massage therapy feels good and is a healthy reward for our overworked bodies. But, how do you know when you need a massage? I have provided a little cheat sheet for you below.

Call physiooncall today for your comprehensive massage session as well as your FREE musculoskeletal assessment today!